Today our interview is with James Coleman, South San Francisco City Councilmember, and candidate for the new Assembly District 21. We discuss how an early family tragedy shaped the course of his life and led to his interest in government, how covid forced him to leave Harvard during his junior year and inspired him to work for political change, and run for and win a city council seat. Then he discussed the issues he supports in his upcoming run for the new 21st Assembly District, how he has been working both in the district and in Sacramento to build support for his campaign, and what issues voters have been bringing up as he and his team knock doors. 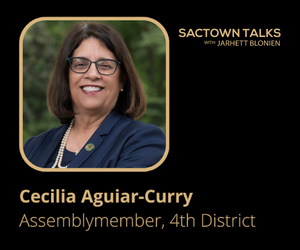 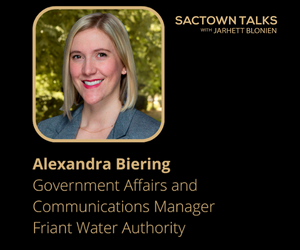